On 02/24/2021, at approximately 8:15PM, officers from the Rehoboth Police Department responded to Winthrop St. (Rte 44) for a report of a red Jeep Grand Cherokee traveling at an extremely high rate of speed.  This vehicle was inbound traveling east on Rte 44 from Seekonk.  It was reported that it was passing vehicles and causing vehicles traveling westbound to swerve to avoid a head on collision.  One the vehicle was spotted by officers from Rehoboth it was determined that the vehicle reached speeds of 140mph.  As the vehicle approached the intersection of Rte 44 and Rte 118 its speed was 103mph.  Ptlm. David Aguiar was able to stop all traffic at the intersection and deploy “Stop Sticks”.  Ptlm. Aguiar was successful in deflating the tires of the Jeep Grand Cherokee.  The vehicle continued traveling eastbound.  It made an abrupt left turn at Williams St. and immediately pulled into a driveway.  Ptlm. Louis DiBacco, Ptlm. Mark Wetherell and Ptlm. Nicholas Bellavance followed the vehicle into the driveway where it spun out of control.  Three occupants were found in the vehicle and it was initially believed that the operator fled.  The occupants were identified as 20 year old Justin Vargas, 20 year old Michael Vargas and 27 year old Narciso Urena all of Queens, NY.  All three subjects were initially detained pending the investigation.  Sgt. Fundakowski began a search for the operator and the Massachusetts State Police Air Wing also responded to assist with the search.

During an inventory of the vehicle officers located items in the vehicle known to be utilized in the theft of motor vehicle parts (particularly catalytic converters).  During this inventory Ptlm. Mark Wetherell illuminated the driver’s seat and noticed a shoe impression on the driver’s seat.  This indicated that the operator switched seats.  It was then determined that Justin Vargas was the operator of the Jeep Grand Cherokee.

All three subjects were taken into custody and transported to the Rehoboth Police Station.  They were booked bail was set for all three.  They were unable to make bail and were transported to the New Bedford House of Corrections.  All three are being charged with possession of a burglarious instrument.  Justin Vargas is also being charged with the following: (1) Failure to stop for police.  (2) Reckless operation of a motor vehicle.  They are due to appear in Taunton District Court on 02/25/2021 at 8:30AM. 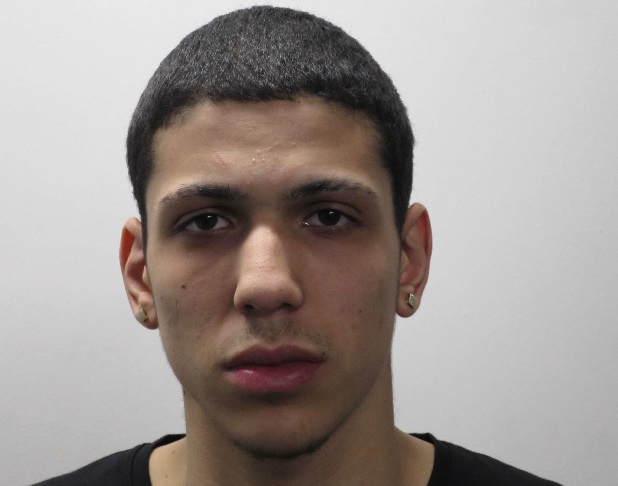 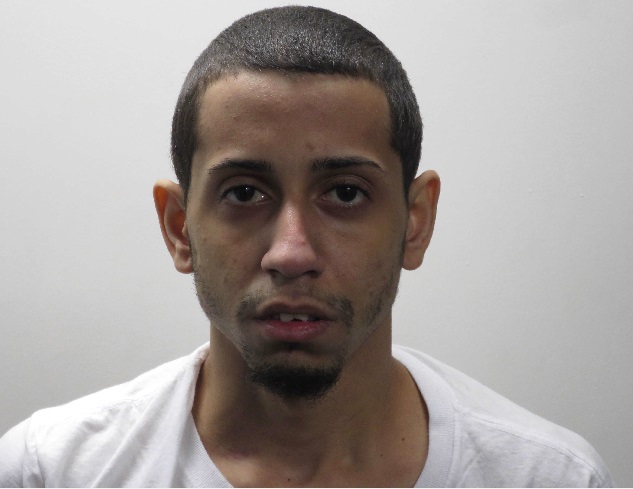 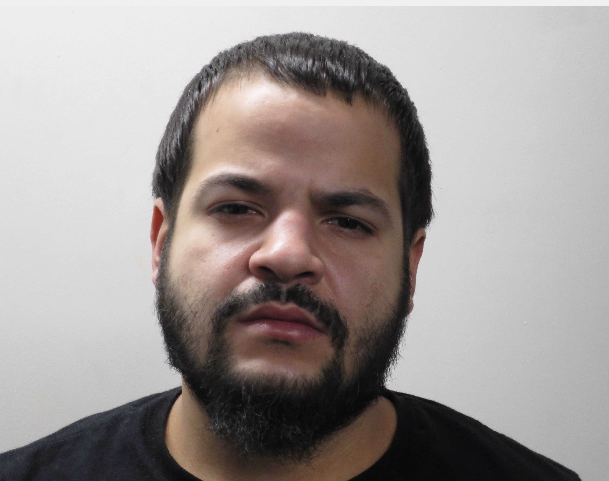