On 04/09/2017 Officer Craig Forget of the Rehoboth Police Department stopped a motor vehicle on Tremont St. for excessive speed. The operator of the vehicle attempted to hide his identity by giving Officer Forget a false name.  After further investigation Officer Forget with the assistance of Off. Jasson Ferreira identified the operator as  Kevin Gonzales, 36 years old of Warwick R.I. Gonzales had three outstanding Default warrants for his arrest and his license was under revoked.  One of the warrants stemmed from an incident in December of 2016 where Gonzales had run from the Rehoboth Police Dept., leading them on a high speed pursuit. He was later apprehend in Warwick by the R.I. State Police.  Along with the three warrants, Gonzales is being charged with Operating after revocation subsequent offense, giving a false name to a police officer, and speeding. He is being held on $4,000 cash bail and will be arraigned at Taunton District Court on 04/10/2017. 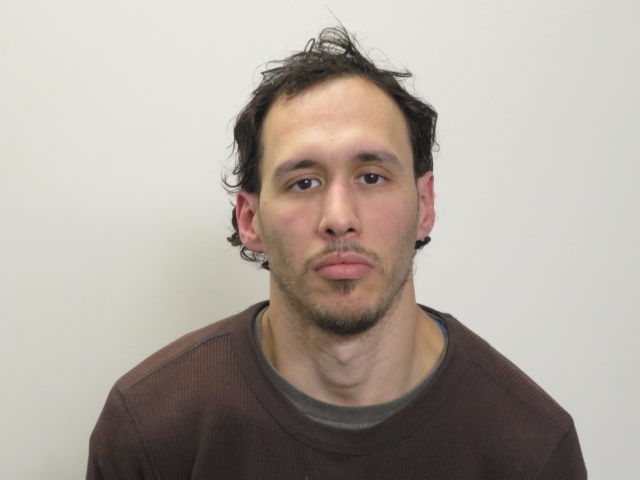