On 12/30/2017 at approximately 02:01 AM the Rehoboth Police Department received several 9-1-1 calls reporting a multiple car motor vehicle crash in the area of Winthrop St. (Rt.44) and Blanding Rd. Upon arrival officers observed three heavily damaged vehicles in the roadway. After speaking with the operators and witnesses it was determined that the operator of the first vehicle had been travelling north bound on Blanding Rd. After stopping at the intersection with Winthrop St. the operator continued straight. The second vehicle was travelling west on Winthrop St. and struck the first vehicle on the passenger side spinning it 180 degrees. The second vehicle then veered into the east bound lane and struck the third vehicle head on.  The operators of the first and second vehicles were transported to the hospital with what appeared to be minor injuries. 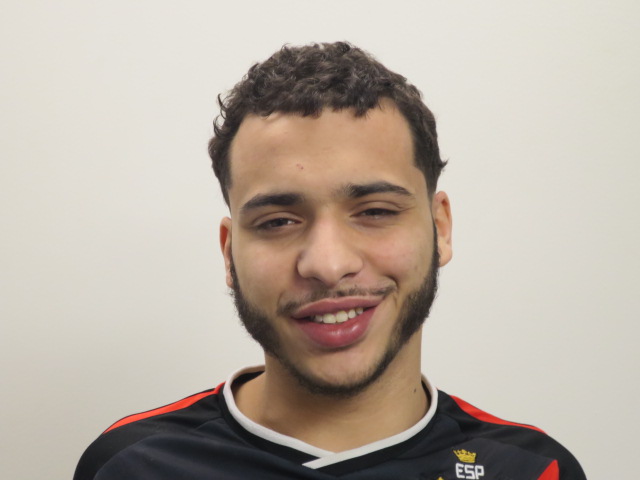