On 03/02/2015 the Rehoboth Police Department took custody of Gilberto Oliveira-Mendes, age 21, of Taunton, MA who was being held without bail as a fugitive from justice in the State of RI.  Oliveira-Mendes was arrested in Providence RI on 02/26/15 at approx. 1600hrs after fleeing from Rehoboth Police Officer Craig Forget who was attempting to stop a U-Haul moving truck, driven by him, for a minor motor vehicle infraction on Winthrop St. (Rte. 44).  When Officer Forget activated his emergency lights Oliveira-Mendes pulled the vehicle over and when Officer Forget approached the vehicle it took off in an erratic manner traveling west on Rte. 44 towards Seekonk.  Officer Forget initiated a pursuit of the vehicle which continued to operate in an erratic manner and traveled at speeds near 70mph.  The vehicle continued through Seekonk and into East Providence and traveled onto Rte. 195 west towards Providence RI,  taking the South Main Street Exit.  Oliveira-Mendes continued on South Main Street, eventually abandoning the vehicle in the roadway and fleeing from Officer Forget on foot. After a lengthy foot pursuit Officer Forget was able to take custody of Oliveira-Mendes in the area of Peck St in Providence.  Officer Forget was assisted with the apprehension by RI State Police, Providence Police and East Providence Police.  After his apprehension Rehoboth Police Lt. James Trombetta identified him as Oliveira-Mendes who he recognized as the suspect wanted by Rehoboth Police for drug trafficking and drug distribution charges stemming from a 12/17/14 incident on County Street.  During that incident Oliveira-Mendes ran from police at the scene of a motor vehicle accident he was involved in on County Street.  Oliveira-Mendes fled the accident scene carrying a large suitcase which he later abandoned in the woods near the crash site.  Officers determined the suitcase contained a large quantity of narcotics, including over 2 kilos of suspected Heroin, approx. 500 grams of suspected Cocaine, over 3lbs of suspected Marijuana, and approx. 300 suspected Oxycodone pills.  A multi-agency search of the area ensued and Oliveira-Mendes was not located during the search.  An arrest warrant was subsequently issued for  Oliveira-Mendes and he had been eluding capture since. Oliveira-Mendes is due to be arraigned in Taunton District Court on 03/02/15 for offenses related to the December 17th incident which include: Trafficking Cocaine, Trafficking Heroin, Poss. to Distribute Class D.  Oliveira Mendes will also face additional charges related to the 02/26/15 incident including: Speeding, Reckless Operation of a Motor Vehicle, Failure to stop for police, marked lanes violations, Operating motor vehicle with suspended license, and failure to stop for a red light. 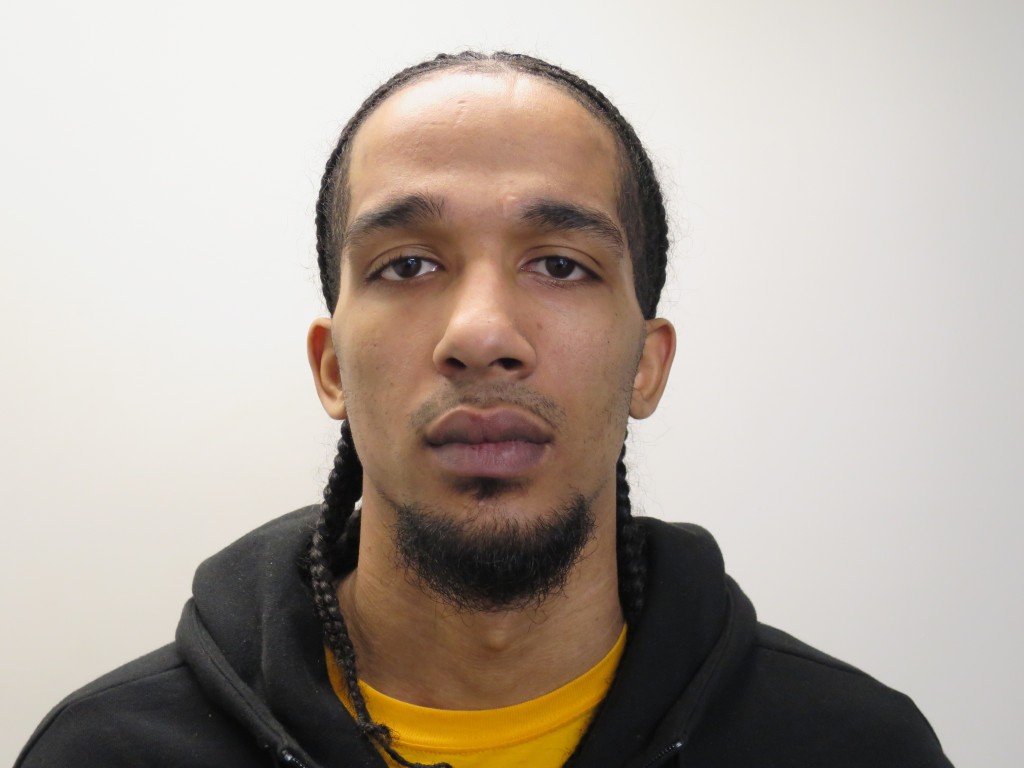