Three accused of planning to break into Rehoboth home

On 06/04/15 at approx. 1100hrs members of the Rehoboth Police Department were dispatched to a home on Anawan Street (Rte. 118) for the report of a suspicious pickup parked in the driveway.  The homeowner further reported an unidentified male had approached him in his driveway as he returned home and asked if he needed landscaping work done on his property.  The caller became suspicious about this activity and contacted the police as the truck left his driveway and began traveling north on Anawan Street.  The caller reported at least two white male subjects were inside of the dark blue older model pickup truck.  Officer James Casey responded to the area and was able to quickly locate the vehicle on Anawan Street,  just as the vehicle pulled into the driveway of another home.  At this time Officer Casey pulled behind the vehicle and made contact with the vehicles three occupants.  During the course of his investigation it was learned none of the occupants had reason to be in the area and the truck they were riding in matched the description of a suspicious pickup truck seen in the area of two recent break-ins in Rehoboth on May 21st 2015.  Officers continued to investigate and discovered the three males were in possession of burglarious tools (screwdriver) as well as a small quantity of disposable rubber gloves.  The men gave conflicting stories at the scene and they were later taken into custody and brought to the Rehoboth Police Station for booking.  Officer Nicole Eastwood further questioned  the men and it was determined they were planning to break into the home on Anwan Street prior to them being interrupted by the homeowner. Rehoboth Officers Jacob Miranda and  Lt. James Trombetta assisted at the scene.  The following subjects were arrested: Matthew Andrade age 26 of Woonsocket and East Providence RI, Nuno Ferreira age 20 of Woonsocket RI and a 16 year old juvenile from East Providence RI.  All three suspects were charged with Conspiracy to Commit B&E,  Possession of Burglarious Tools  and Disturbing the Peace.  Andrade faces an additional charge of Unlicensed Operation of  a Motor Vehicle.  All three men are due to be arraigned in Taunton District Court on 06/05/15.  Rehoboth Police Officer Nicole Eastwood is continuing to investigate to determine if the same men are responsible for any of the recent house breaks that have occurred throughout the Town in recent weeks.  Anyone with additional information is asked to contact Officer Nicole Eastwood or Sgt. Brian Ramos. 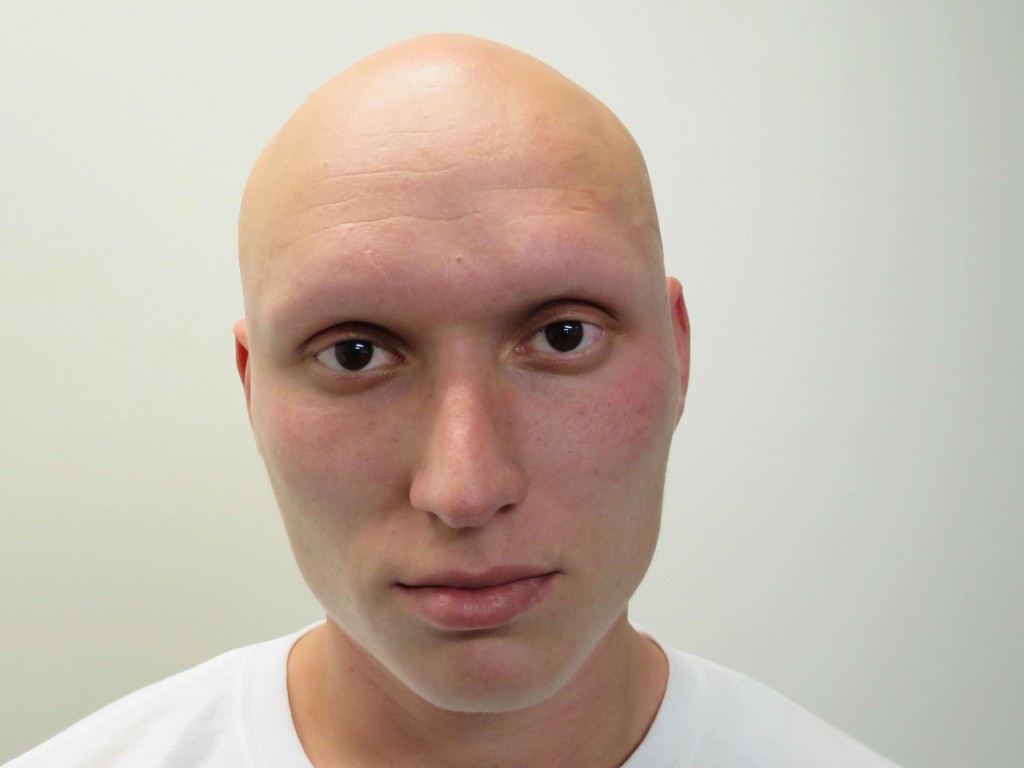 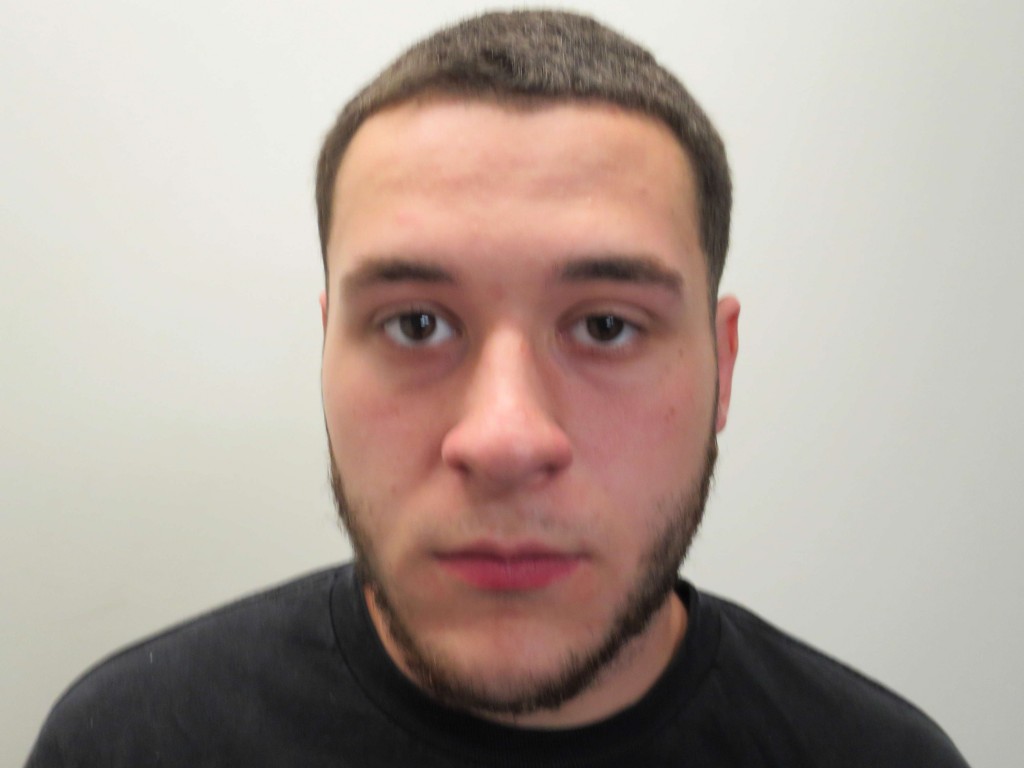