Crash Disabled Power in the Area: Police Arrest One for O.U.I.

On 08/03/2016 the Rehoboth Police Department, along with Rehoboth Fire Department and Ambulance Personnel, were dispatched to the area of #299 Providence Street for the report of a motor vehicle accident.  It was reported to the Rehoboth Police a vehicle had struck a utility pole and the wires and vehicle were in the roadway.  Upon arrival on scene officers determined one vehicle was involved and the vehicle’s driver and sole occupant suffered minor injuries.  The driver was identified as Timothy Beel, age 23, of Pleasant Hill CA.  Further investigation at the scene revealed Beel was operating his motor vehicle while under the influence of alcohol.  Beel was taken into custody and transported by ambulance to Sturdy Hospital.  Arresting Officers Craig Forget and David Aguiar are continuing their investigation into the crash.  Beel was later brought back to the Rehoboth Police Department where he was booked and charged with Operating a M/V under the Influence of Alcohol, Negligent Operation of a M/V, Marked Lanes Violation, and Wanton Dest. Of Property.  The crash resulted in significant property damage to the utility pole and power lines, including power outages in the area. 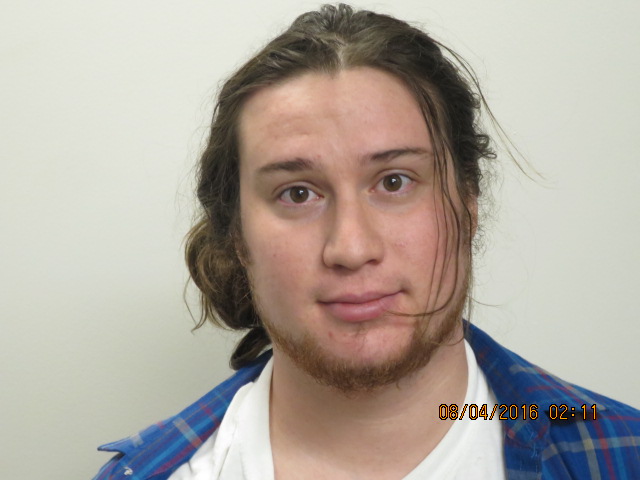