On 10/20/15 at approximately 7:00 a.m. Rehoboth Police Officer Timothy Bartucca took a report from  a male party who reported he had just been the victim of  a road rage incident involving another unidentified man  wielding a hatchet.  The victim reported the male party had been driving erratically on Anawan Street (Rte.118) behind him and eventually passed him near the intersection of Anawan St. and Peck St.  The vehicle continued in front of him until it came to a stop at the intersection of Anawan and Tremont Street.  The unidentified driver then exited his blue Jeep Liberty and approached the victim’s car yelling at him and waving a hatchet in the air  in a threatening manner.  The victim reported he rolled up his window and secured his car doors fearing for his safety.  The unidentified male then left the area continuing north on Rte. 118.  During the course of the investigation Officer Bartucca was able to identify the unidentified male as Brian Art 34 of Dighton, MA.  At approximately 0950hrs Chief James Trombetta and Sgt. Brian Ramos of the Rehoboth Police Department located and arrested Art on Anawan Street,  at the time of his arrest Art was operating the same Jeep Liberty as reported by the victim. Art was subsequently booked and charged with the crimes of Assault with Dangerous Weapon and Disorderly Conduct.  Art was later transferred to the Taunton District Court for arraignment. 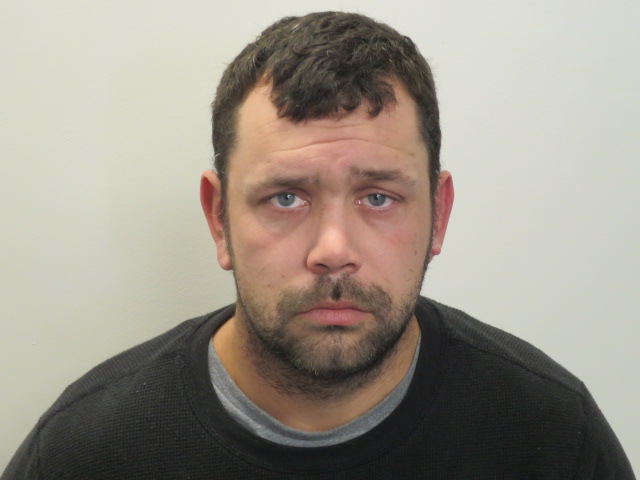