OUI Arrest made on Route 44

On 11/23/2017 at approximately 8:17pm The Rehoboth Police Department received a call of an erratic operator travelling west bound on Winthrop St. (Rt.44). The caller stated that the vehicle was “all over the road”. Officers arrived in the area and located the vehicle. After observing it operating erratically, Officer DiBacco stopped the car.  Sgt. Shailor and Officer Wetherell arrived on scene to assist. Following their investigation the operator of the vehicle, Jason Welch, 40 of Taunton Massachusetts was arrested and charged with operating a motor vehicle under the influence of alcohol, reckless operation of a motor vehicle, and a marked lanes violation. He was released on $140 bail and is due in Taunton District Court on 11/24/2017 for arraignment on the charges. 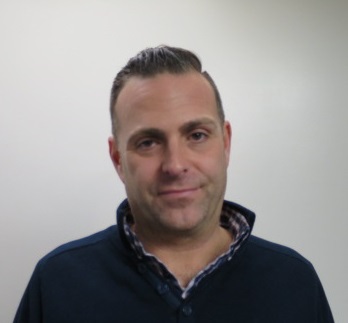