On May 8, 2015 at approximately 1118 pm,  Off. James Casey of The Rehoboth Police Department was performing a check of the Herb Chambers car lot on Winthrop St. (Rt.44).  As he entered the rear lot he observed a male subject walking between the vehicles and confronted him. The subject was identified as Michael D. Farias , 49 years old of Warwick RI.  Further investigation showed Farias to be in possession of a screwdriver, a pair of gloves, and a flashlight. The van Farias had driven to the scene contained numerous items commonly used in the theft of tires and rims from motor vehicles.  Farias was arrested and charged with possession of burglarious tools. He was held on $10,000 bail and is due in Taunton District Court on Monday May 10th  to be arraigned on the charge.  Sgt. Richard Shailor and Officer Louis DiBacco assisted Officer Casey with the investigation and arrest. 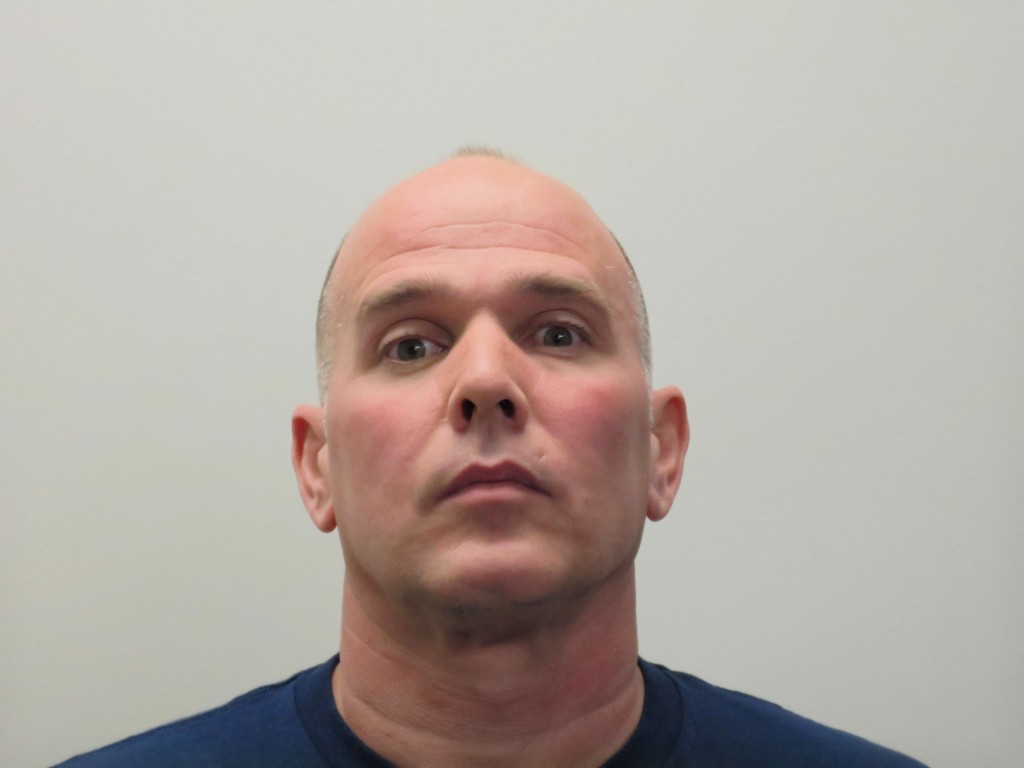