On 01/08/16 at approx. 1020 hrs. the Rehoboth Police Department received a call from a resident of Pine Street concerning a suspicious vehicle that had pulled into her driveway and a suspicious male was seen walking on her property.  Within a few moments the vehicle left her driveway and then entered a secluded driveway of a neighboring home.  The caller described the vehicle as a grey SUV with RI Registration Plates.   Rehoboth Officers Jasson Ferreira and Gregory DeCastro checked the area and discovered the suspicious vehicle parked unattended in a nearby driveway on Pine St.  Upon further investigation the Officers discovered a rear window had been forced open and they determined at least one suspect was still inside the residence.  Officers Ferreira and DeCastro quickly established a perimeter around the home and requested assistance. Several additional Rehoboth and Seekonk Police Officers arrived on scene.  A short time later two males attempted to run from the residence and they were quickly  apprehended following a brief struggle with the police officers on scene.  Further investigation revealed the male suspects entered the home through a rear window that was pried open, once inside the men removed a large flat panel T.V. from a living room wall and gathered other electronic devices they had planned to steal from the home.  The two males arrested were later identified as JAYCO SMITH, age 23, of 24 W. Clifford Street in Providence RI and ALEXIS TORRES (AKA Joelkin Rosairo), age 26, of the same address.  Detective Eastwood of the Rehoboth Police Department had been investigating three similar house breaks in Town on 01/05/16 and 01/07/16.  As a result of the on-going investigations both SMITH  and TORRES will also be facing charges in connection with those cases.  SMITH and TORRES were subsequently charged with Breaking and Entering Daytime for a Felony, Vandalism of Property (2 counts), Stealing from a building,  Possession of Burglarious Tools and Resisting Arrest.  TORRES is also being charged as a Fugitive from Justice out of New York due to an outstanding warrant. 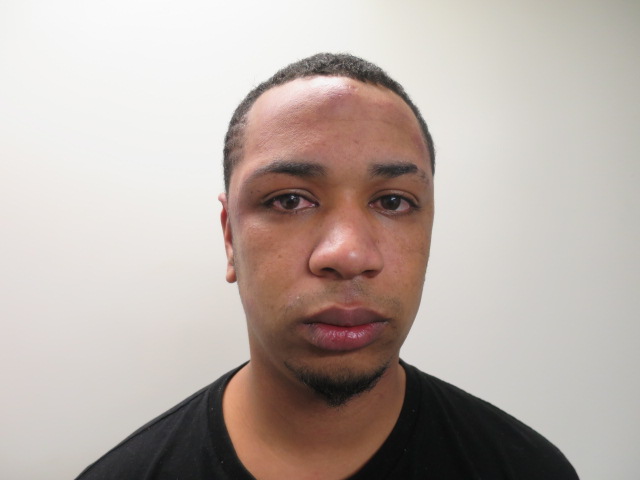 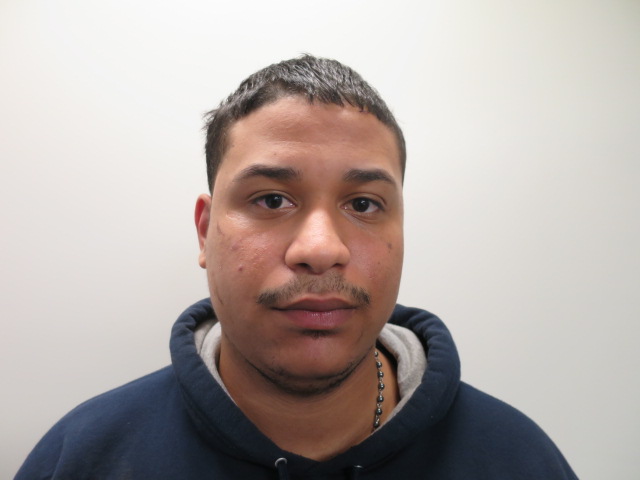