On 04/04/2022, at approximately 10:51PM, Ptlm. Paulo Mendes was monitoring traffic on Tremont St. at Chartley Plaza.  At this time, he observed a white Chevy Silverado with a Massachusetts registration traveling south on Park St. (Rte. 118).  He estimated this vehicle to be traveling at a speed well in excess of the posted 35mph speed limit.  Ptlm. Mendes was unable to confirm the vehicle’s speed and began following it.  The vehicle made a right turn onto Fairview Ave. and again its speed exceeded the posted 35mph speed limit.  At one point the vehicle’s speed was in excess of 80mph.  While Ptlm. Mendes was following the Chevy Silverado he noted that the vehicle did not stay in its lane of travel.  He also observed the vehicle come extremely close to striking several utility poles.  Sgt. James Casey posted on Fairview Ave. and Anawan St.  As we approached the intersection Sgt. Casey was able to deploy stop sticks and the vehicle hit them.

After hitting the stop sticks the vehicle continued on Fairview Ave. and made a left turn onto Firetower Rd.  After turning onto Firetower Rd. the vehicle left the roadway and crashed into a ditch.  Following this the operator who was identified as 35-year-old Monique Hines of 148 Lindsey St. in Attleboro was taken into custody.  A subsequent investigation determined that Ms. Hines had been operating a motor vehicle while under the influence of an alcoholic beverage.  Ms. Hines was transported to the station where she was booked. 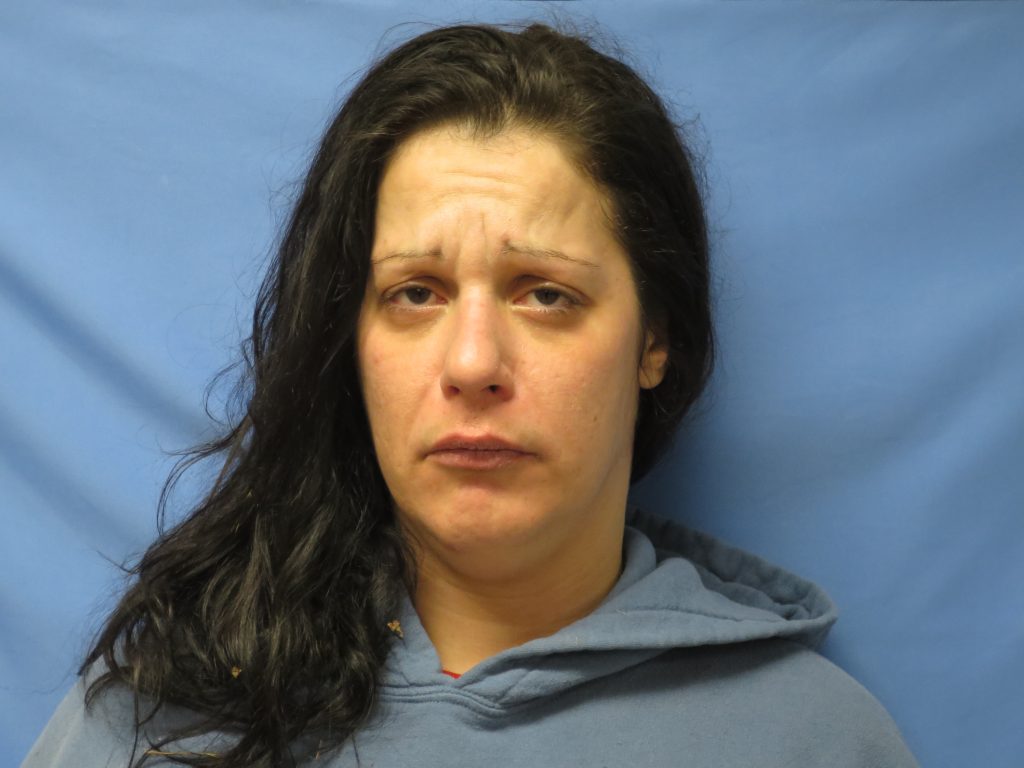