On 02/04/15 at approx. 1600hrs the Rehoboth Police Department learned the East Providence Police Department was searching for a vehicle that fled from East Providence Police and was reportedly traveling upwards of 100mph traveling East on Route 195.  A short time later it was learned the suspected vehicle was abandoned  in the median on Rte. 195 East in Rehoboth. The vehicle was also suspected to have caused a multi-vehicle accident on the highway while attempting to cross the median.  It was reported two male parties fled from the vehicle running north across the median and Rte. 195 West traffic into the wooded area near #41 Almeida Road in Rehoboth.  An extensive search ensued  involving Massachusetts State Police, Seekonk and Rehoboth Police Departments, after several hours of searching the search was scaled back and Rehoboth Police continued to check the area.  At approx. 2100hrs Sgt. James Medeiros was checking the property of Old Castle Precast at #41 Almeida Rd.  when he spotted the two wanted males walking towards Barney Ave.  After a brief pursuit the males attempted to hide on Sgt. Medeiros who was able to locate them hiding on the property.   Sgt. Medeiros was able to detain the suspects at gunpoint until additional officers arrived to assist. Both males were subsequently taken into custody and identified as Robert Dias (age 29 of Fall River) and Richard Ferreira (age 36 of Fall River). It was later learned both men had been previously hiding on top of a building at #41 Almeida Road during the earlier search.  Both men were subsequently charged with Breaking and Entering for misdemeanor, Trespassing and Resisting Arrest.  Dias was also charged with Possession of Class A (heroin) and had two outstanding warrants out of New Bedford for Armed Robbery and Armed Robbery with a firearm. Rehoboth Officers Jacob Miranda, Officer Thomas Ranley assisted with the apprehension.  Bail was set at on Dias at and $4,540 on Ferreira $2,540.  Ferreira was released on bail and Dias was later transported to the Bristol County House of Corrections. Both suspects will be arraigned in Taunton District Court on 02/05/15.

Photos of Dias and Ferreira: 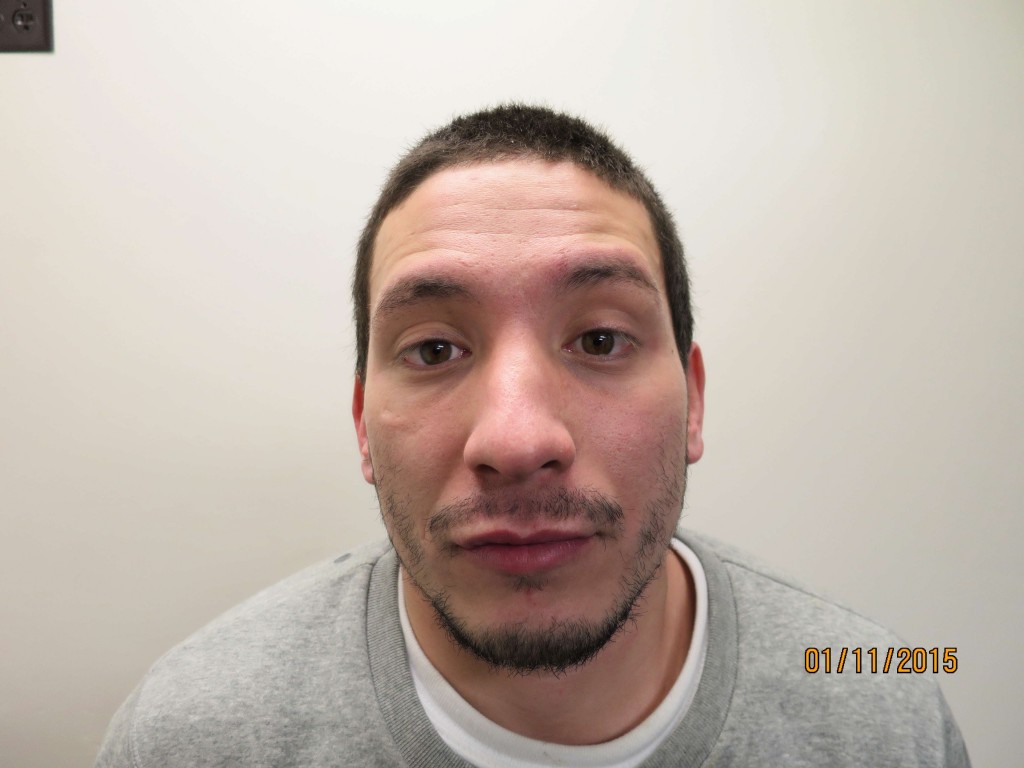 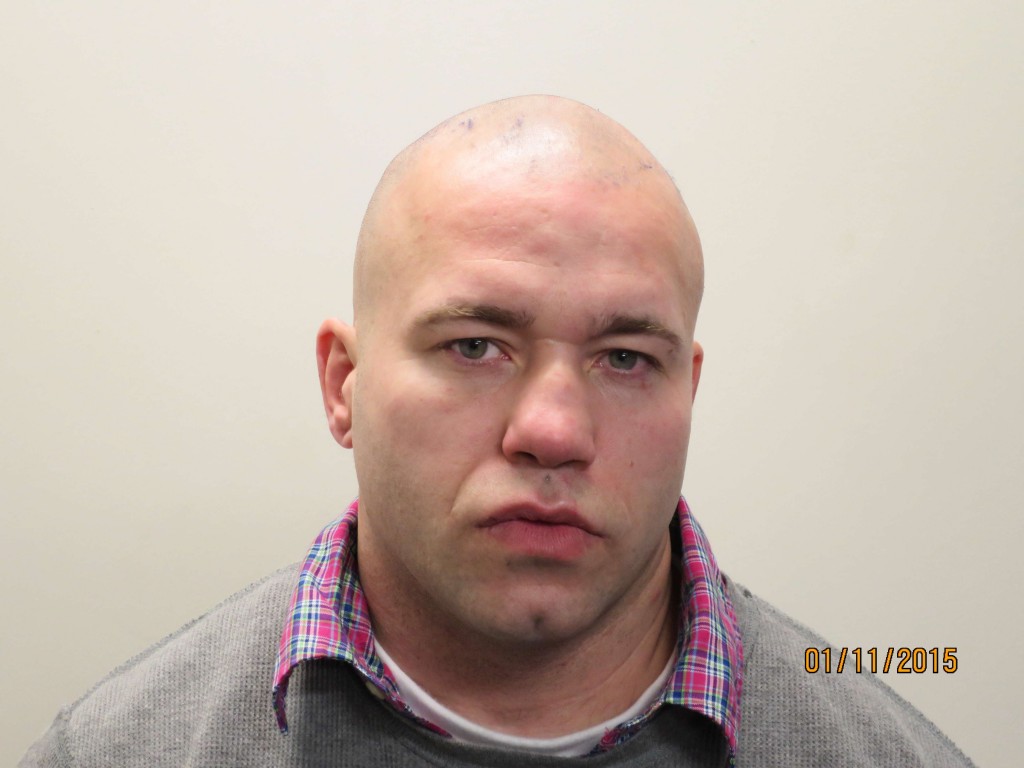