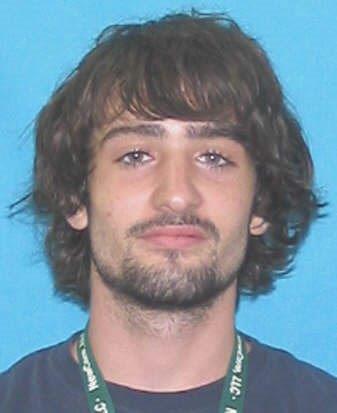 On 04/06/2014 at approximately 8:41 PM the Rehoboth Police Dept. received a 9-1-1 call from a male party that stated he had been stabbed and that his attacker had fled the scene. Patrolman Thomas Ranley, Patrolman Louis Dibacco, and Sgt. Richard W. Shailor were then dispatched to the Agricultural Ave. address to assist the victim and investigate the incident.  Upon arrival they administered first aid to the 20 year old male victim who had been stabbed once in the abdomen. The victim was later transported to R.I. hospital by the Rehoboth Ambulance.

Officers on scene were assisted by The Massachusetts State police Crime Scene Services unit as well as Troopers from the Bristol County District Attorney’s Office, State Police Unit. Through the initial investigation and interview of witnesses officers were able to develop suspects in the attack. Detective James Casey and Sgt. Brian Ramos of the Rehoboth Police Dept. continued the investigation and after additional interviews were able to identify the alleged attacker as Dennis Arruda 18 of Warren RI.

A warrant for Arruda’s arrest on the charge of Assault with a Dangerous Weapon (causing serious bodily injury) has been issued. At the writing of this press release Arruda is still at large. Anyone that has information on Arruda’s whereabouts is asked to contact the Rehoboth Police Department at 508-252-3722.